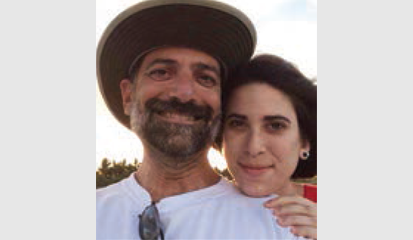 July 1, 2015 marked the 1 year anniversary of Anthony Pelle’s passing and although we never met him we feel we know him through his daughter Janna. Janna is an MDS Advocate in the truest sense. In honor of her Dad, both while he was alive and even in the wake of his passing, she continued to be involved with the MDSF, sharing her story in our newsletter, creating her music album The Show Must Go On, and performing at our 13th Int’l Symposium. On August 10th she organized an MDS Awareness & Benefit Concert at the Bitter End in New York City with 20 performing artists. Thank you to all who came out and to all the incredible musicians who donated their time and their talent! To date, Janna has donated over $3,500.00 to the MDSF. 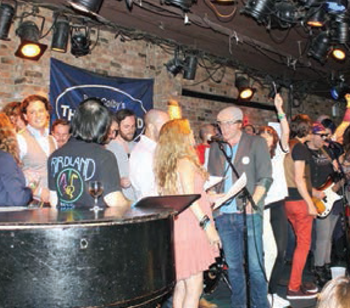 It was a wonderful event that not only raised money but also signed up 26 new potential lifesaving bone marrow donors! 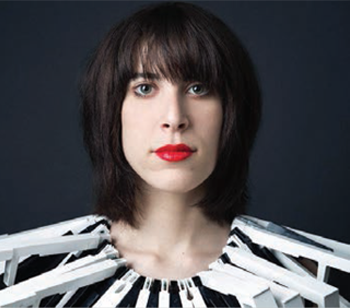 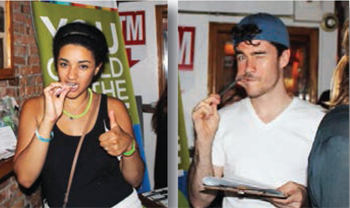