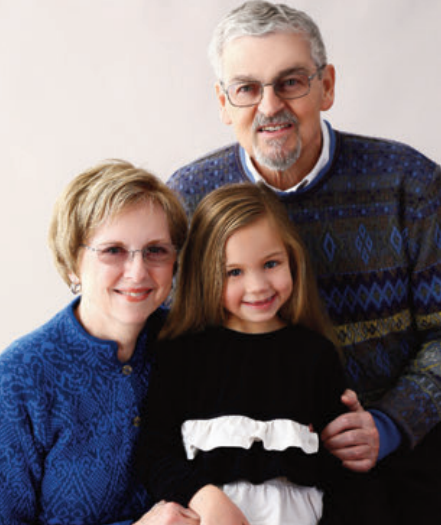 My battle with MDS began when I was diagnosed in the summer of 2011. In January 2012, I began to receive infusions of Vidaza seven times each month. In August of 2015, I wrote an article about my experience with the disease and its treatment. The article was published by the MDS Foundation in the Fall 2015 issue of The MDS News. This is a brief update on my fight against the disease.

My treatments with Vidaza continued until August 2016, when they were no longer effective. I received 414 infusions over the course of those treatments. The treatments had permitted me to continue most of my usual activities. In late 2015, I had cataract surgery on both eyes and, in May of 2016, a successful hip replacement. These surgeries were routine, except that I was required to undergo platelet transfusions before each surgery.

In August of 2016, I met with a bone marrow transplant surgeon at The James Cancer Hospital at The Ohio State University to whom I had been referred in the course of my treatments. We had previously discussed the possibility of receiving a stem cell transplant. Dr. Blum found three perfect matches for me and arranged for me to undergo an extensive battery of screening tests. He advised me that the success rate of transplants was about 35–40%.

I was admitted to the hospital on November 3, 2016, and began receiving chemotherapy. I knew only that my donor was a young German man, and I received the transplant on November 10.

I was in the hospital for a total of about thirty days. The hospital experience was less arduous than I expected. I was surprised to learn prior to entering the hospital that the actual transplant involved nothing more than a transfusion of stem cells. Nonetheless, the entire stay involved enduring a steady stream of inconveniences and some periods of boredom, especially in the first two weeks. It also involved a restricted diet, developing unsteady hands (I was unable to write my name legibly), some degree of mental confusion and forgetfulness, and the loss of thirty-five pounds, more than one-sixth of my body weight. It also resulted in the loss of all my hair except, for unknown reasons, my mustache and eyebrows.

Now, almost 15 months after my transplant, I seem to be experiencing some acceleration in my recovery process.

My more substantial aggravations during the hospital stay included occasional nausea, complete loss of taste, loss of appetite, constant fatigue, and sleep difficulties. Among the revelations during my stay was that only one food always tasted exactly like it should: a fresh orange, which I therefore enjoyed daily. The staff gave me excellent attention and treatment throughout my stay and provided daily reports on my progress toward discharge. We live close to The James, and my wife was able to visit me twice each day. I also had as many visits as I felt strong enough to schedule with family and friends.

Upon my release from the hospital, I began the long recovery process (still not complete as of today). I began with twice weekly visits to the transplant clinic, with the interval between visits gradually increasing to weekly, then monthly, then approximately every three months. I was unprepared for the substantial fatigue I would experience and the extent to which I would be unable to resume many regular activities, often because of risk of infection. Gardening and working with my bonsai plants were the things I missed most. I was fortunate to experience very little graft versus host disease (some skin rash and upper GI tract problems), and I was able to avoid infections. 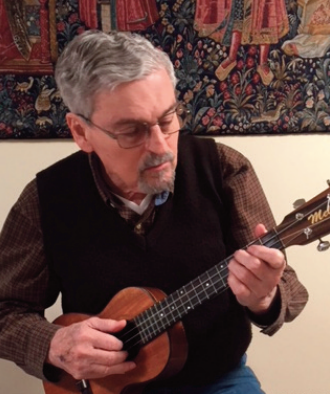 Now, almost fifteen months after my transplant, I seem to be experiencing some acceleration in my recovery process. I have a bit more energy every day. One result of the long period of little activity has been the development of a lack of flexibilty in my joints. I have now resumed daily stretching exercises and am playing tennis (although still at a slower pace) once a week. The slight depression and more pronounced attacks of anxiousness that I had been experiencing have ceased. I now look forward to gardening and tending my bonsai plants in the spring. At 73 years of age, I have no idea how much of my prior strength, energy and flexibility will return to the levels I enjoyed before my transplant. I am hopeful, however.

Throughout this entire process, I had excellent help from my caregiver, my wife, Janice. She also kept family and friends well-informed as to my progress by frequent e-mails and postings on Facebook. She was aided to a significant extent by contacts she developed with other caregivers and caregiver groups. She was also able to share helpful advice with others. 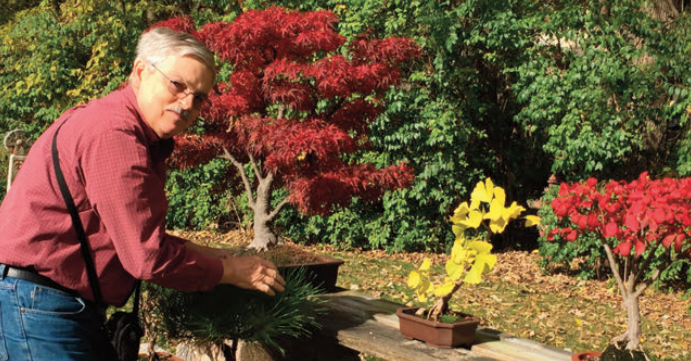 About a year after the transplant, I was given another bone marrow biopsy and was delighted to learn that no trace of MDS could be found in my bone marrow. I am still described as “in remission,” but another favorable report a year from now would provide an even higher comfort level that I have received something close to a cure. During the first few years after my diagnosis, I never dreamed that this was possible. Clearly my transplant and the necessary recovery period since then have been worthwhile.