Thank you to Everyone who participated in this year’s NY MDS Awareness Walk! We will continue to accept donations up until 30 days after the event (Oct. 12th), so if you’d like to support the MDS Foundation or any of our fundraisers you still have time to do so! 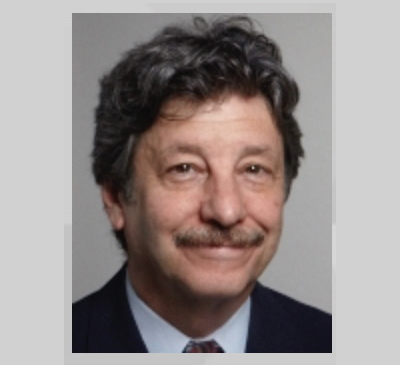 Dr. Lewis R. Silverman is an Associate Professor in the Department of Medicine at the Tisch Cancer Institute at the Icahn School of Medicine at Mount Sinai, where he has worked since 1983. Dr. Silverman’s focus is on translational and clinical investigation of Myelodysplastic syndrome (MDS). He was part of the team that developed the first drug approved for treatment of MDS, azacitidine. During the randomized phase III study of it, he served as the Principal Investigator which led to azacitidine getting approved by the FDA. Following this, Dr. Silverman assisted in organizing an international study to confirm the results of their first phase III study. These additional trials proved that azacitidine could improve overall survival in patients with higher risk MDS and in several subgroups of patients as well. Recently, Dr. Silverman has been involved in the early development of a novel drug, Rigosertib, which is a Ras inhibitor.

Dr. Silverman received his medical degree from University at Brussels in 1978. He then participated in a Hematology fellowship and an Oncology fellowship at the Montefiore Medical Center in New York. He went on to have many roles in the Mount Sinai School of Medicine including being the Chief of Medical Oncology at Elmurst Hospital Center from 1986-1994, and the Medical Director of the Office of Clinical Trials from 1996-2005.

Today, Dr. Silverman continues to play several important roles at Mount Sinai Medical Center. He is currently an Associate Professor in the Department of Hematology/Oncology. He is also the director of the Myelodysplastic Syndrome Program and of the Tisch Cancer Institute’s Translational Research for Hematological Malignancies. Dr. Silverman also serves as the director and principal investigator of the Myeloproliferative Disease Research Clinical Consortium. Additionally, he is a member of many professional groups including the American Society of Clinical Oncology and the American Association of Cancer Research. 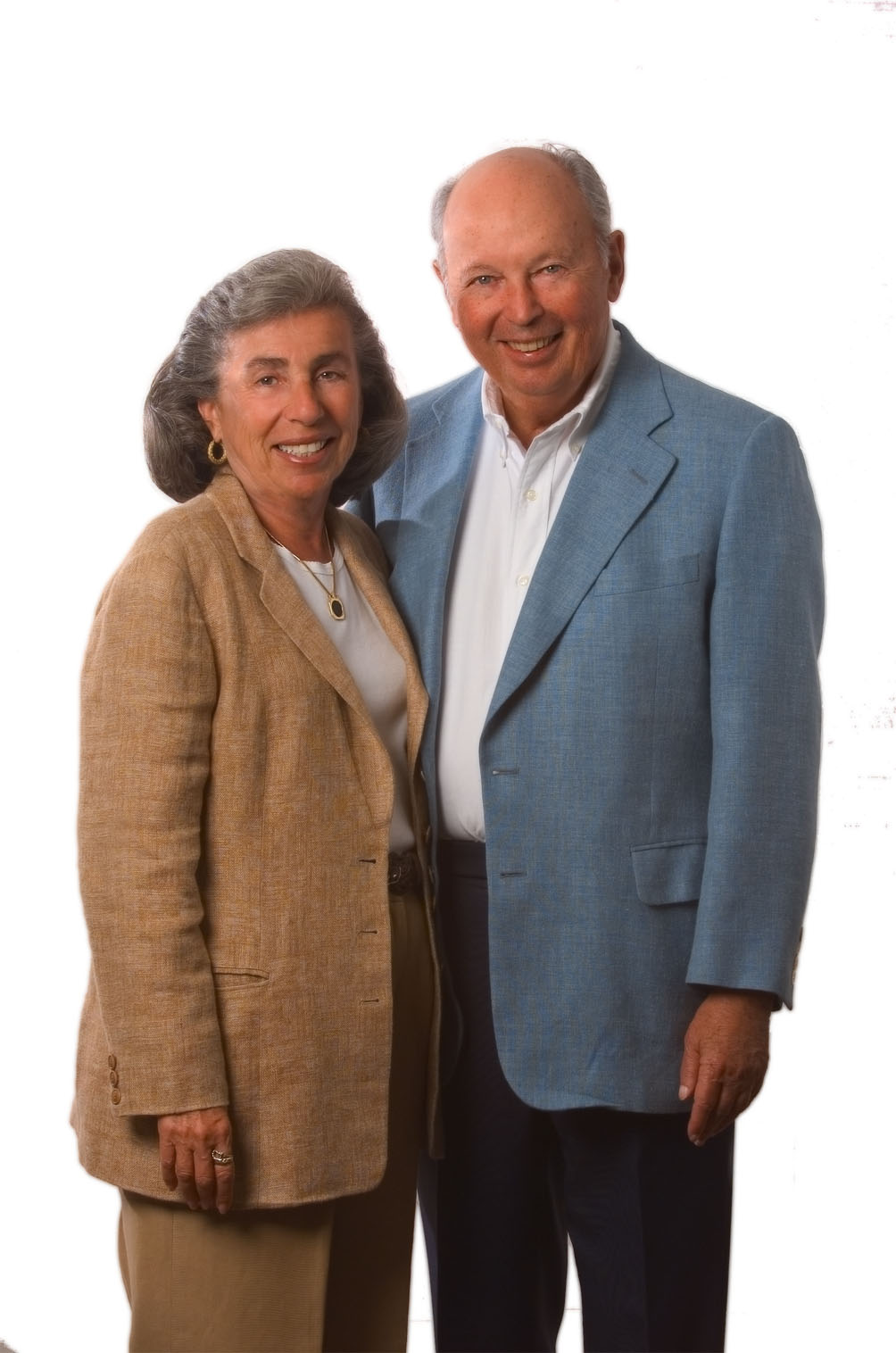 Marilyn Taub, known to all as “Mickey”, was born in Brooklyn but has spent her adult life in New Jersey, where she moved when she married Henry Taub. He was then a young accountant with an idea to provide payroll services to the mills in his hometown of Paterson. That simple idea, for providing this key service needed by all businesses, grew into ADP, now one of the largest global suppliers of integrated computing and business outsourcing.

Mickey and Henry established The Henry and Marilyn Taub Foundation in 1969. For over 50 years, the family has steered the foundation toward philanthropy that reflects their values— providing ways to open doors to opportunity, strengthening communities and improving health. The foundation supports a wide variety of organizations serving the Jewish and the broader community. Currently in northern NJ, the focus is on improving early childhood, aging in place and the City of Paterson. The foundation is a major supporter of Technion in Israel, Alzheimer’s research at Columbia University, and has an active grants program for MDS research.

Mickey is the quiet voice behind many decisions in the family and the foundation. She has served on several boards of nonprofit organizations. She is the mother of three and grandmother to 9 young adults. 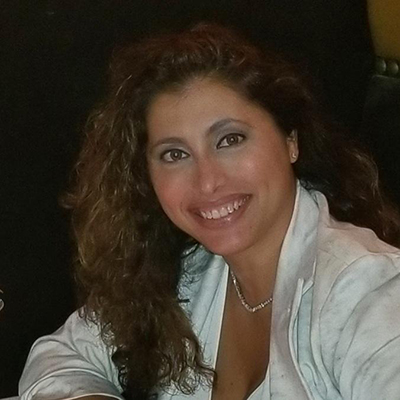 Michelle Borza has been providing care to oncology and transplant patients in the New York and New Jersey area for the past 18 years. She began her career as a floor nurse for the oncology and bone marrow transplant unit, and later transitioned into Quality and Patient safety, leading her to a career as a clinical coordinator. Michelle’s current role as a research nurse has allowed her the opportunity to further impact lives on a personal level. As her MDS patients are faced with difficult diagnoses, Michelle reassures them she is not only their nurse, but friend, and they are on this journey together. 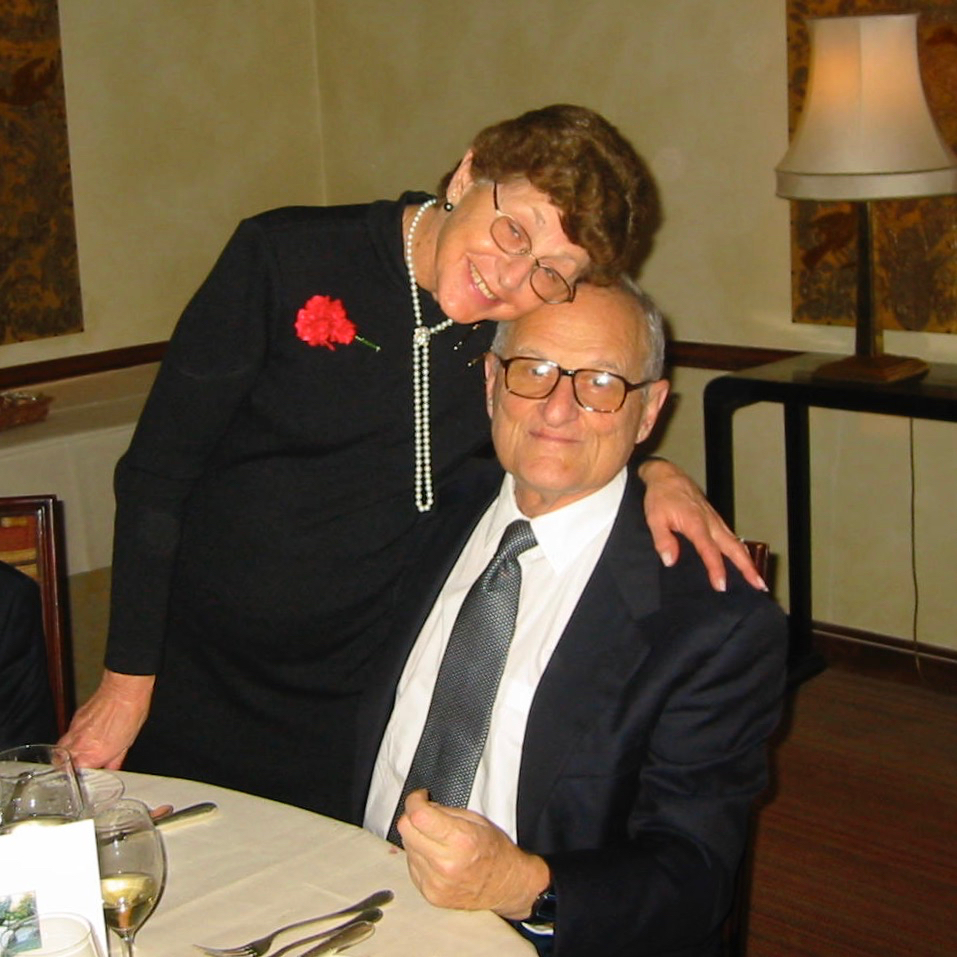 William “Bill” Shulevitz died on August 21 after a long battle with MDS and related complications. Bill was diagnosed with MDS 23 years ago and given only a few years to live, but he never had any intention of dying in a few years. Bill was determined to know just about everything about this disease, and soon made himself into a quasi-expert. He found a team led by Dr. Lewis Silverman who helped keep him strong and active for close to two decades.

Bill’s parents both came to the United States as immigrants in the early 1920s, speaking little English, and made a life for themselves. Bill’s father, Norman, founded a successful industrial laundry business, where Bill and his siblings began their careers. Bill then started his own business, Cadillac Laundry and Uniform Supply, which is now the largest industrial laundry in Puerto Rico, and was passed down to his son, Michael. At 21, Bill married Marion, and they had a remarkably happy 67-year marriage.

Bill was an active, adventurous, and capable man. Like his father and brothers, he built a successful business from scratch. Bill was relentlessly curious, and had the ability to build a distinctive, independent, useful life for himself and his family. He was a devoted husband, father, and grandfather, and a deeply committed and generous member of the Jewish community. Bill got about as much out of life as one can imagine. Dr. Silverman writes, “Bill was a warrior, absolutely refusing to yield to his disease and striving to maintain the greatest degree of normalcy he could. He was truly remarkable.” 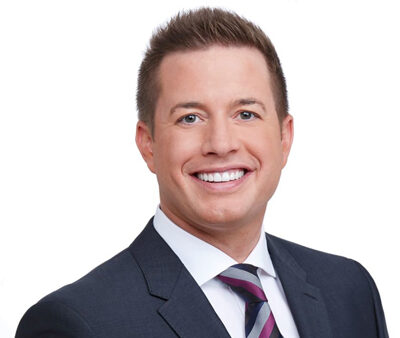 Ryan Field is the 6pm and 11pm sports anchor weeknights on Eyewitness News.

Field joined WABC-TV after spending three years working as an Anchor/Host at Fox Sports 1 in Los Angeles. There, he hosted the network’s “FOX Sports Live”, “MLB on FOX” and “MLB WhipAround” programs. Prior to joining FS1, Field served as a correspondent for FOX Sports Detroit, where he was a host on Pistons, Tigers and Red Wings coverage from 2003 to 2013.

Ryan started his broadcasting career in his home state of Michigan as a reporter/producer with FOX affiliate WJBK-TV in Detroit and then sports director at FOX affiliate WSYM-TV in Lansing.

Field graduated from Michigan State University with a degree in journalism. His two decades of award-winning sports coverage include recognition with seven Michigan EMMY’s, including “Best Sports Anchor” in 2009 & 2012.

He currently resides in Manhattan.