< Back to the Memory Wall

Donate in Memory of Raymond
Help us on our mission to provide support, research, treatment, and education for MDS.

On Saturday, Sept. 1, 2018, we lost our hero. Raymond W. Malles lost his 13-year battle with MDS (Myelodysplastic Syndrome). He spent most of that time educating, supporting, and bringing awareness to those who would listen in an effort to promote research and early diagnosis of this little known disease. Ray personally mentored patients and family members through their illnesses.

He worked selflessly and tirelessly with the MDS foundation and was

Joseph and Isabel (Haythorne) Malles. He graduated from Kearny High School and joined the U.S. Navy in 1950, where he met his lifelong friends, Big Daddy and Willie. On Jan. 6, 1951, he married Prudence Imbergamo who joined him in Morocco during his service. They spent 18 months abroad. Ray served on the USS Rehoboth, where he did oceanographic studies.

In 1954, Ray enrolled at the University of Florida to pursue his dream of being an architect. After grad- uating, he worked for the department of Housing and Urban Development and subsequently the Depart- ment of Energy. He designed and built his family home in 1961, which he lovingly named “Casa Nostra.”

In His Words
When I look back at my life, I have no regrets.  I have a wonderful wife of 67 years, three beautiful children (who have been magnificent help and support throughout), 5 top-notch grandchildren and 3 great grandchildren.  I am proud to see very successful careers for the kids – beyond my wildest expectations – a Cardiologist and nearly completed Neuroscientist and a chemist who has already make a mark at smith Klein Glaxo pharmaceuticals.  We have no idea where they got the “smarts” to reach those high standards.  Prue and I have traveled to so many places – near and far – and enjoyed our adult lives.

I cannot ignore the many friends and colleagues (along my journey) who helped me accomplish so many goals.  The most notable was Audrey Hassan.  She was my savior with her good council and numerous opportunities to be above average when discussing MDS with so many others. The number of opportunities to visit drug companies; participating in patient advisory sessions and the ability to “tell my story” to so many inquisitive individuals with little knowledge or understanding of my rare (in many, our) disease.

The MDS foundation’s numerous family forums served as a tremendous resource for increasing my knowledge and increasing my universe of others with this rare disease.  They are a superior resource to current and future individuals diagnosed with MDS. God bless them.

So, with that said, farewell.  I hope and pray we will all meet in what my faith has taught me to describe as the “wonderful life after death” 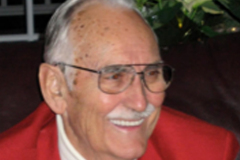 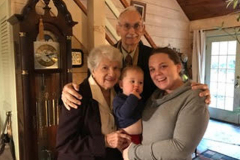 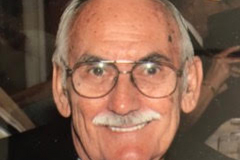 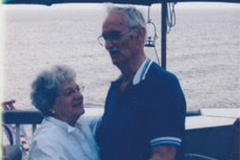 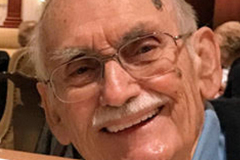 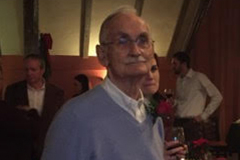 Support for this page is provided by the MDS Foundation