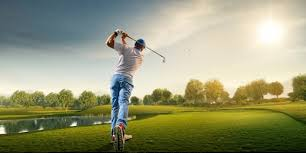 Michael Bennert’s good friend, Bob Oglesby, suffered from MDS and has sadly passed away. In his memory, Michael helped organize a charity golf tourney to help raise MDS awareness and to benefit the MDS Foundation and its work. The tournament was held at the Toiyabe Golf Club in Washoe Valley, Nevada on 27–28 August just outside of Carson City, NV with over 100 golfers attending. What a great tribute to his friend. We are sure he would have been VERY proud.